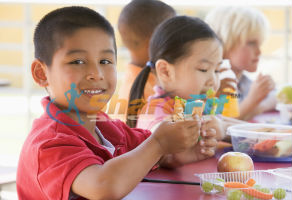 Remember lunchtime in the ‘90s? Did your parents pack the following lunches for you to enjoy while you were in school? Well, the unfortunate truth is that these were poor school lunch choices because they were highly processed, low in nutrition, and high in sugar.

It might say “pizza” in the name, and it might look a little like pizza, but this isn’t pizza. Sure, kids like eating it for the flavor, but the nutritional value makes it one of the poor school lunch choices of the ‘90s.

For every Pizza Lunchable that you ate as a kid, you took in: 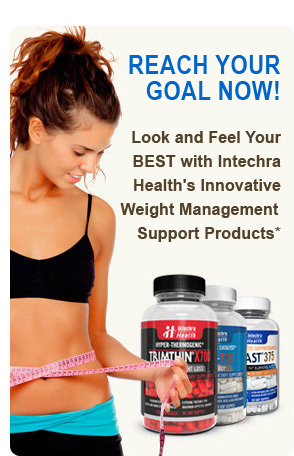 Another “Lunchable” product, and yet another one of the poor school lunch choices of the ‘90s, is the Cracker Stacker Lunchable. Compared to the pizza version, this one is comparable in terms of fat content, but it does contain less sodium (660 mg instead of 730 mg, so it’s still terrible). And, that’s the version without the drink and dessert!

What about a Deluxe Lunchable, with the dessert that was usually a piece of candy or an Oreo, and a drink like a Capri Sun? Well, in that case, a kid would end up eating 25 grams of sugar, which is 100% of the daily recommended intake of sugar for a woman or a child. See why this is one of the poor school lunches that should have been avoided by your parents?

Next up is Easy Mac, which was a popular hit in the late ‘90s and early 2000s, especially in cafeterias that had microwaves that kids would use to heat up their lunch. This particular lunch was instant macaroni and cheese. A bit of water and a minute in the microwave created it. But, the bad news is the nutritional content.

A container of Easy Mac contains:

If you have kids of your own, don’t make the same poor school lunch choices for them when it comes to packing their lunch. According to Science Daily, packed lunches for kids lack nutritional value. Instead, you want to be sure you give your kids plenty of vitamins, minerals, protein, and fiber by feeding them natural foods that will help them to grow up big and strong.